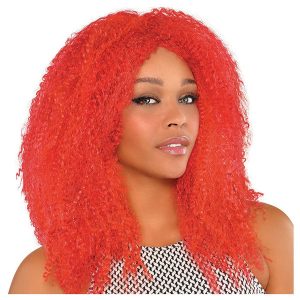 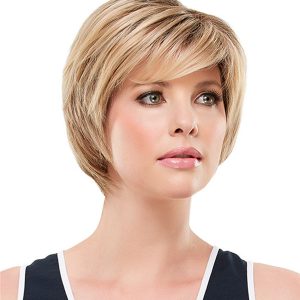 The eighteenth century was a time of refinement. We have never seen such a complex artificial man and woman in history so far removed from their natural form. What could not be done with natural hair was done with wigs. Men wore very popular wigs in the late seventeenth century, but it is controversial that 18th-century wigs were the golden age.

In Colonial America, for example, male wigs are starch or Cyprus dust to be white. If individual wig styles are associated with well-known professionals; the vast majority of male wigs had no particular connection.

Experience life in the eighteenth century and fill your historical garment with men’s wigs of colonial style.

There are no reviews yet. 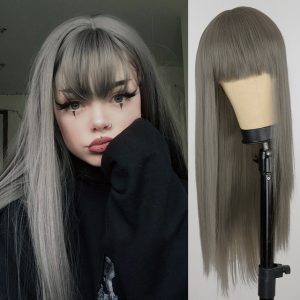 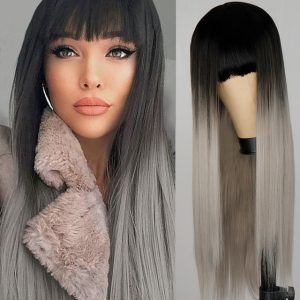 Spring discount on fashion clothing from popular brands up to 30%